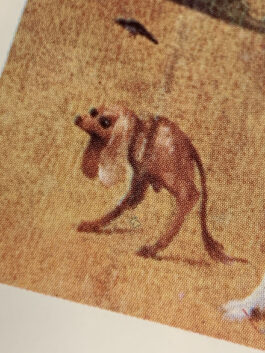 A: Do you see that stone over there, half hidden by the corner of the building?

B: yes, It looks like one of those small carousels for kids, the ones in front of shopping malls that require a coin in order to function and then, for few minutes, they move and make some music until the point in which they freeze again, waiting for the next player.

A: I’ve been looking at it for many weeks now but I’ve never thought about that. I like to walk slowly on the pavement, though, focusing on it, from the point in which it is completely visible, but still tangent to the corner of the building, to the one in which it disappears behind it. And then back. It’s about nine steps or so; nine steps from visibility to invisibility.

You know the story of the green ray right? When the sun, at sunset time, is going down in the sea on the horizon there is an instant, just an instant, when the sun is eaten by the water and a green ray should expand on the horizon, just a fragment of a second. I tried that as well, with the stone and the edge of the building I mean, but it didn’t work out very well. I might try again though, maybe next week.

B: Do you think anyone else is looking at the stone? from the other corner of the building I mean, or maybe the stone is looking at us and at the same time at this possible someone behind the corner. It’s just a pity it can’t do the nine steps to see us appearing and disappearing behind the architecture.

A: maybe it is just that the steps are not nine, maybe less, maybe more…Is the Wifi working here?

B: It should, If I weren't paranoid I’d be crazy I think. 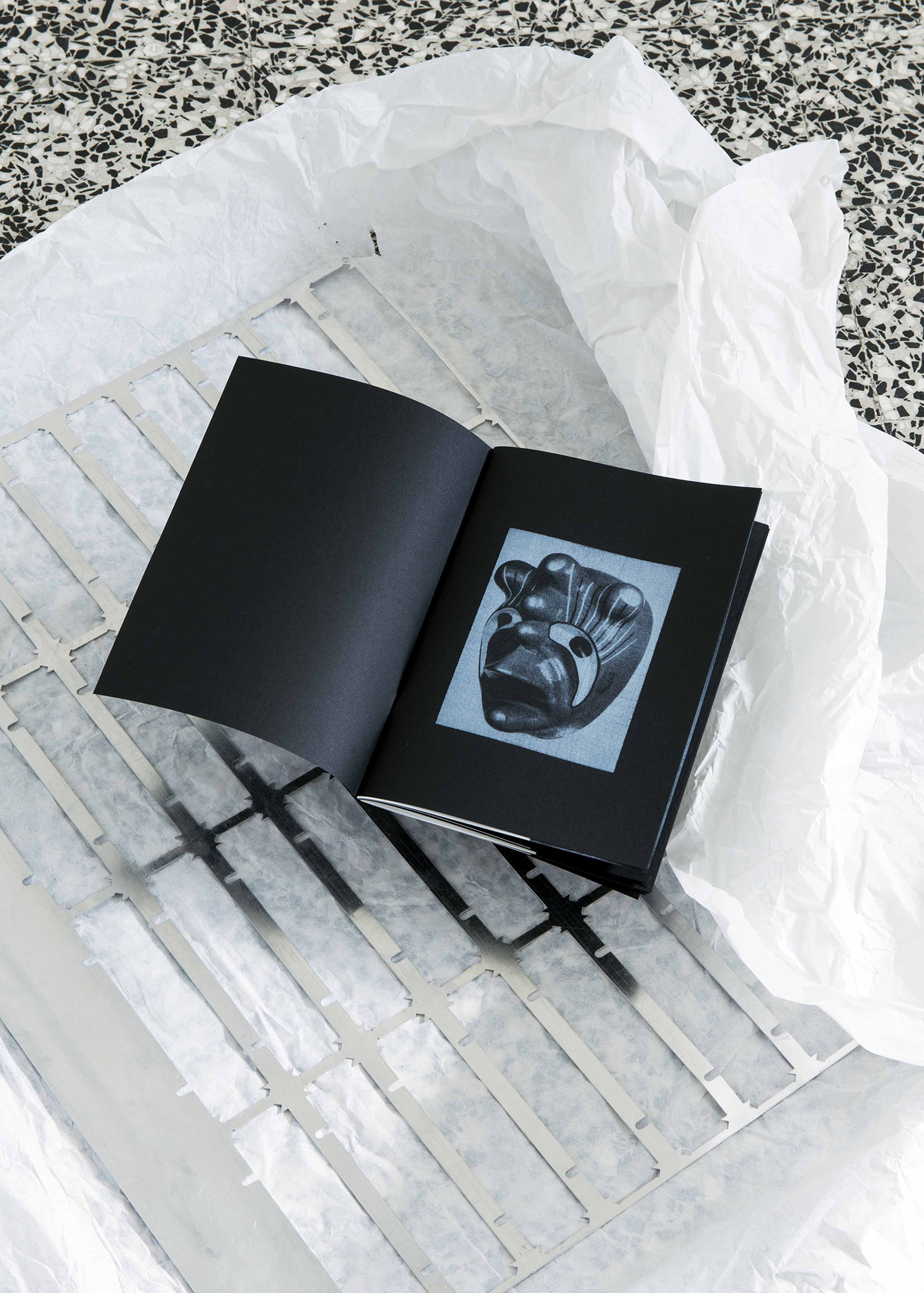 When Asuman told me about his journey I didn’t know what to think, he seemed so busy with the move and the rest that I thought it was a bit inappropriate to leave so early that day. Since his mother died last May he has been having these sort of unmovable convictions. I guess it is good for him. This time he didn’t take his Tofaş Murat, he brought it to a car repair workshop to repaint and it was not ready yet. “Pure ice white” he said, he might turn it into a taxi one day. The guy from the corner shop borrowed him a small cargo lorry. The tarp covering the back has been slowly consumed and ripped
by the branches of orange trees on the side of the road, the sunlight could penetrate through the holes. As usual he put a little pillow in the middle of the back, it looked very small in the lorry. The pillow is for a sculpture that since 4 years he has been moving every day from the estuary of the river, where the dogs live, up to the top of the highest mountain which is 5,137 m. high. That day I decided to go with him, It’s something that I like to do sometimes. I don’t understand why he does that but I like to spend some hours on his car, not that we talk much but I enjoy his company and I was quite curious to sit

on the lorry this time. Everything is a bit higher and you see things from a different perspective. It feels safe.
I met him at his house, I always get lost but now I remember: turn right just after Guney Metal then right again and left for 80 meters. I became familiar with the pink gate, it should never change color. I walked up to the first floor, Asuman was waiting for me in front of the fridge, it is there that he keeps the sculpture; In the fridge during the night and on the pillow in the back of his car during the day. The sculpture is quite small, it reminds me Nandi, the gate-guardian deity of Kailasa.

He takes it from the fridge using a plastic board, he doesn’t want to ruin the frost with his fingers, I think he likes to check from the rear-view mirror to see the thin ice slowly dissolving. Sometimes he wants to slow down this process so he turns the AC on, as cold as possible, it’s so cold that even in the middle of the summer it is good to bring some extra clothes. Probably the lorry didn’t have a strong AC, or didn’t have AC at all but I brought the Jumper that I bought in Madrid, the one with the blue hieroglyph in the middle, just to be sure.

We left on time, stopped at the yellow light cafe for a quick breakfast, the dogs where still sleeping. Still 8 hours driving, and then 2 more climbing the dark grey stones. 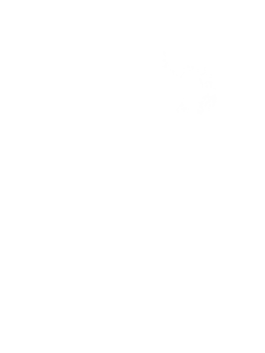